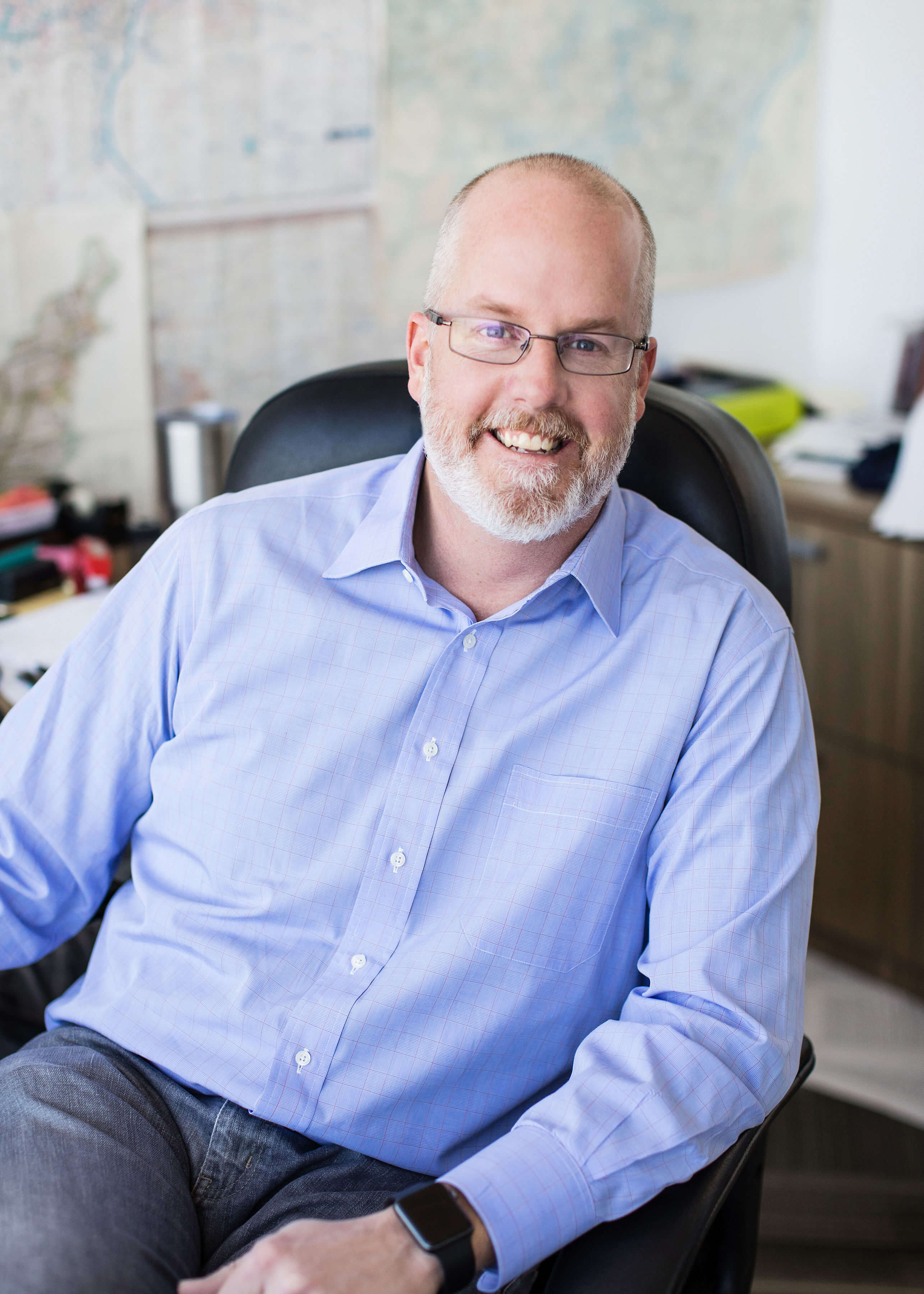 Mike Denckhoff founded Savoy Properties in 2000. But Mike’s entrepreneurial career started when he was just ten years old selling bubble gum to kids on the playground. From that point forward, Mike was always coming up with new business ideas. While he was studying business communications and photography at DePauw, Mike interned at a real estate company and fell in love with the industry.

While Mike has been energized by business since a young age, his true purpose in life begins at home. His deep commitment to his wife and children plays a central role in how he’s shaped the culture at Savoy Properties. Mike’s goal has been to create a company where both he and his colleagues could have the best work-life balance possible.

Mike is considered the glue that brings everybody together at Savoy—driving ideas and opportunities to fruition. Mike considers himself the person willing to pull the trigger on deals. During the 2009 economic downturn, Mike learned a lot about leadership and how to create stability in the chaos. This was the point he and his previous partner decided to part ways, so it was up to Mike to steady the ship as he navigated a challenging moment in the company’s history. He points to this time period as the moment where he learned how to balance being measured while continuing to be bold enough to take calculated risks. It is this philosophy that has led to consistent growth for Savoy over the past decade.

Mike is deeply involved with his church, Greentree Community Church, and the Kirkwood community where he mentors others by modeling the attributes of humility, forgiveness, and unconditional love.